A portrait of a childless forty-year-old as she re-evaluates her life to date. Not even the disillusionment from romantic ideals is capable of dimming her desire for a child. The film is accompanied by the cynical yet pragmatic commentary of a woman who has given up on finding a life partner in favour of a sperm donor. 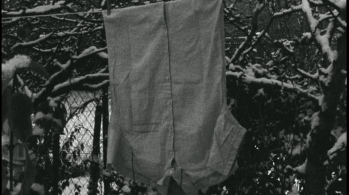