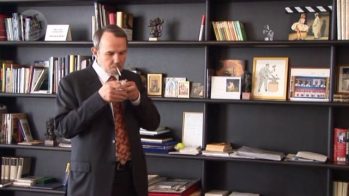 Film paints a portrait of the Petr Hájek, head of the presidential chancellery, who is known for his conservative views: he rejects evolution, supports national Catholicism, labels homosexual deviants, equates civil society with neo-Marxism, and claims that Bin Ladin is a media inventions. Shot at Prague Castle and at Hájek’s country cottage. 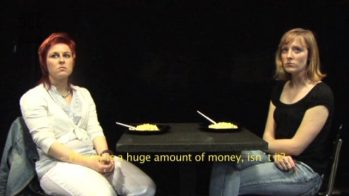 My point of view of the opinion of two women, ex colleagues from work, who because of awareness of quick and unpretentious profit sell their eggs to unknown people. Film about searching maternal instinct under the microscope.