THE CIRCLE: A PORTRAIT OF A DEMONSTRATION

On November 17th 2008 took place a demonstration of the Workers´ Party (DS) in Litvinov. It was followed by a march of Autonomous Nacionalist to the neighbourhood of Janov, mainly inhabited by Romanies. At the roundabout near to the neighbourhood came to a battle with police and demonstrationists, in media called „Battle of Janov“. This event influenced the history, because many locals had joined the far right demonstration.
The autor, that had been present there with her camera, invited to the roundabout a few participants, they had taken part in the demonstration and faced them with shots from the event. On one side of the roundabout were participants of the Workers Party; on the other one participants of the Romany anti-demonstration; representatives of town hall and police and also creators of the medial picture of the demonstration.
The name CIRCLE refers to the place of the battle, to historical context and also to the complexity of the whole problem. 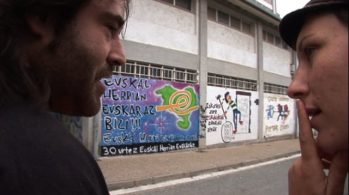 MANUAL ON HOW TO CREATE A TERRORIST

In the Basque region of Navarra, the director – a stranger – stops passers by next to pieces of political graffiti, letting them explain what they mean and why they were painted. A feature-length documentary about repression, the anti-terrorist act and the events that happen within our common borders. 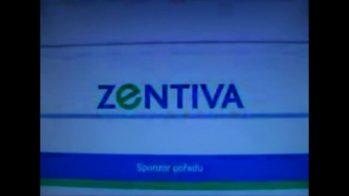