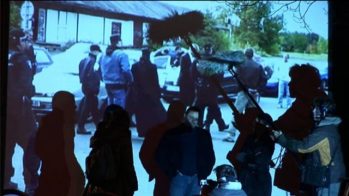 THE CIRCLE: A PORTRAIT OF A DEMONSTRATION 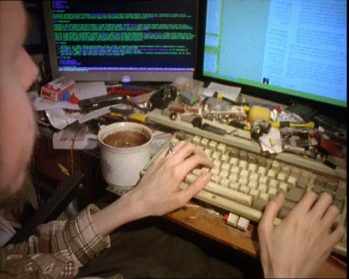 “I wanted to make a film about three friends of mine who are essential and inspiring for me and with whom I spent a lot of time. I wanted to show their worlds. How I perceive them. I wanted to get as close as possible to them in the film but as one of them » 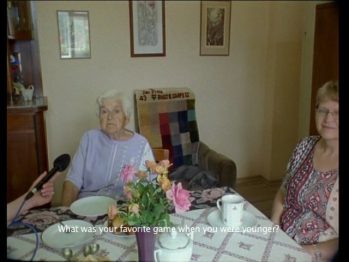 A delicate narration of Mrs Simon who has been corresponding all her life with Agatha Christie. It was her means of escape from the iron hand of her husband to candy.